The last post saw us stuck in Ipswich and with commitments at home to fulfil we closed Le Jouannet down and came home to Woking for 10 days, returning to on May 14th    During this period it hadn’t gone unnoticed that the East Coast was blessed with almost perfect sailing weather and as we alighted from our ‘Greater Anglia’ train carriage, having left London bathed in sunshine, in Ipswich the northerly gales had returned.    With nothing left here to see or amuse us we bit the bullet, stocked the fridge and left for the river Orwell to sit it out.

Woolverstone Marina, our next port of call,  is conveniently situated a mere 30 minute walk from the Butt and Oyster Pub at Pin Mill, bit of a trip advisor favourite, and it was during this period that our cooker randomly caught fire…  You may recall, it’s the cooker that’s more expensive than the one at home and the same cooker that’s already put us back a week whilst waiting for a repair. 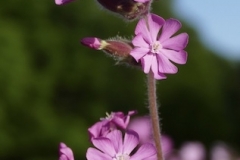 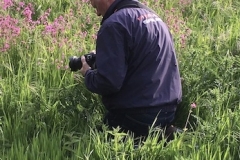 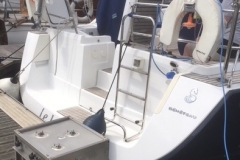 The remaining morning was spent in meaningful conversations with the supplier who was leaning more towards ‘removal’ and ‘investigation’ which was a somewhat polar opposite to my suggestion of ‘refund’ or ‘replacement’.    With the later agreed, but would take at least a week, we returned to Ipswich, again, watched the Royal Wedding – Yes it was a stunning weekend and goes without saying  – perfect for sailing.

Not to waste another day, a route 77 Bus ride found us at Landguard Fort, Felixstowe.  The fort is famous for thwarting the last land assault on the UK back in 1667 when a cheeky Dutch fleet of ships, under the command of Michiel De’Ruyter attempted to invade Old Blighty.    A massively outnumbered company of Marines, armed only with cutlasses and muskets, saw them off which is why it took so long before we were introduced to tulips, Cannabis and alternative pornography. 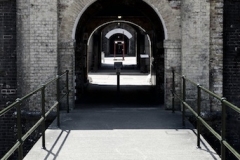 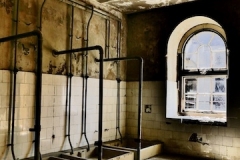 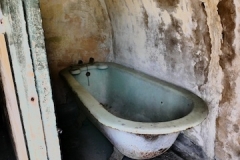 This fort was then manned for the next 400 years, its last role being a Cold War listening post until in 1957, whence the MoD abandoned it.  For the next 40 years most of the historical artefacts were either removed or destroyed after a local interior designer called ‘Van’d’lism’ (probably a relative of De’ Ruyter) got their hands on it.

English Heritage have done a sterling job here in restoration.